Cook’s Illustrated titled this recipe as the “Best Chicken Parmesan”, and they’re absolutely right.  The sprinkling of salt on the cutlets and allowing them to draw out the moisture makes a huge impact. The sauce is simple and fresh.  And replacing half of the breadcrumbs with grated parmesan cheese makes for a very good crust.  Chicken Parm is Bob’s go-to dish and this has won him over as the best he’s ever had. 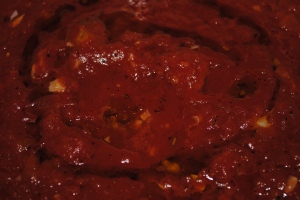 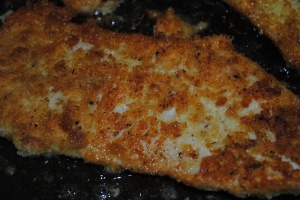